The 2nd Annual For Pete’s Sake Golf Tournament was held back at Hillcrest Country Club on August 16th, 2014. The tournament added to the success from the first year, raising over $30,000. The auction items were a big hit this year including a signed Clint Dempsey Jersey, a signed Mike Trout Jersey, and a puppy! The second For Pete’s Sake Golf Tournament Champion had to be settled by a 2 hole playoff. After tying on hole 18, the winner was finally crowned. The championship belts went to Curt Marshand, Brian Kane, Chris Mabry and Ryne Fisher, making them back-to-back champions. The Mallard Duck Painting (Last Place) was passed down to Tom Joerger, Aaron Caskey, Ted Henry, and John Bourneuf. 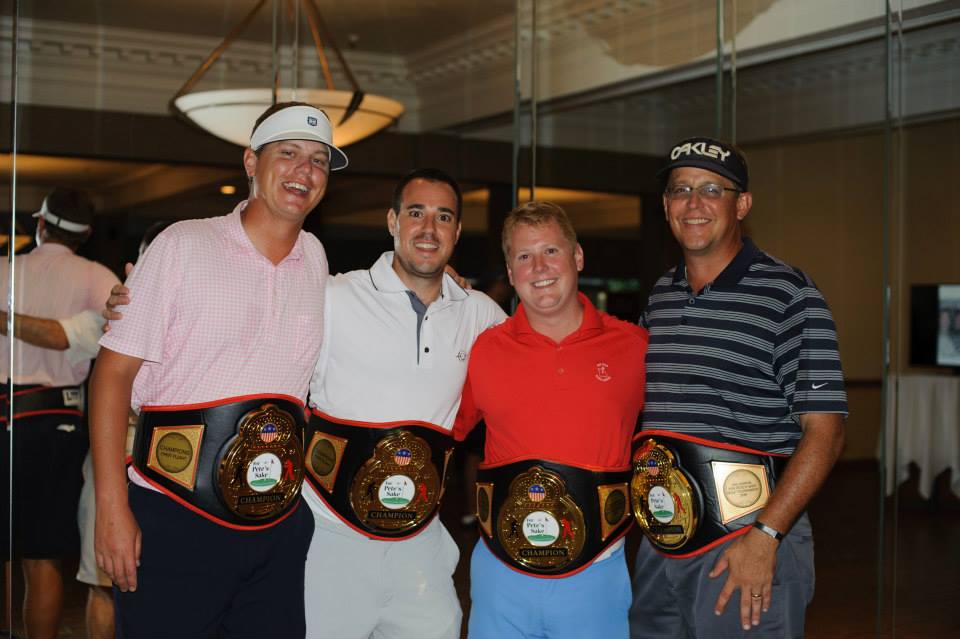 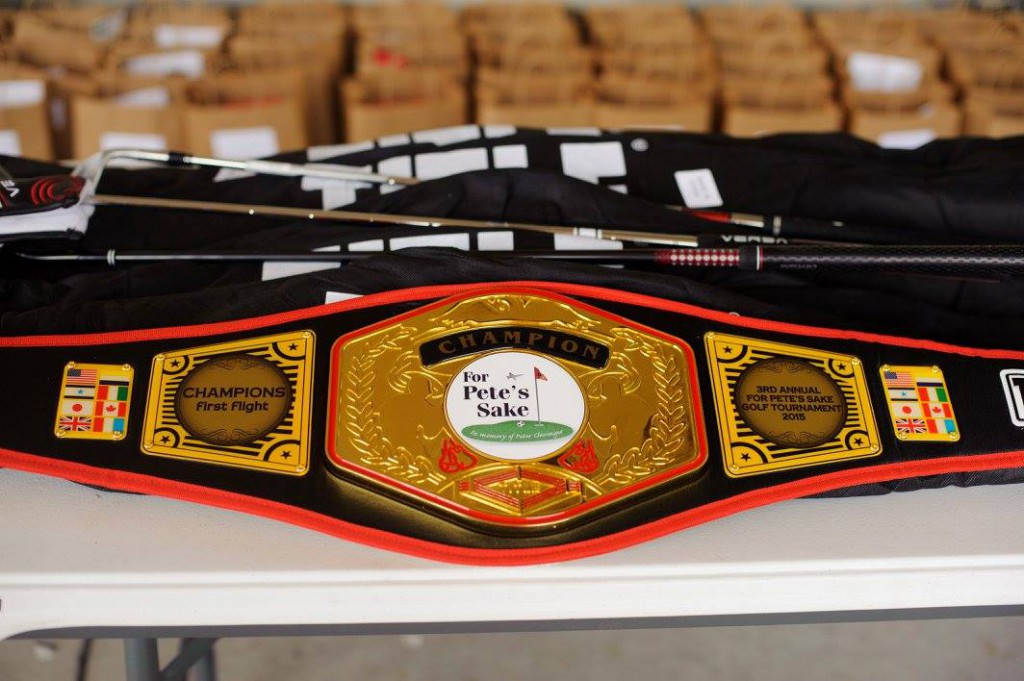 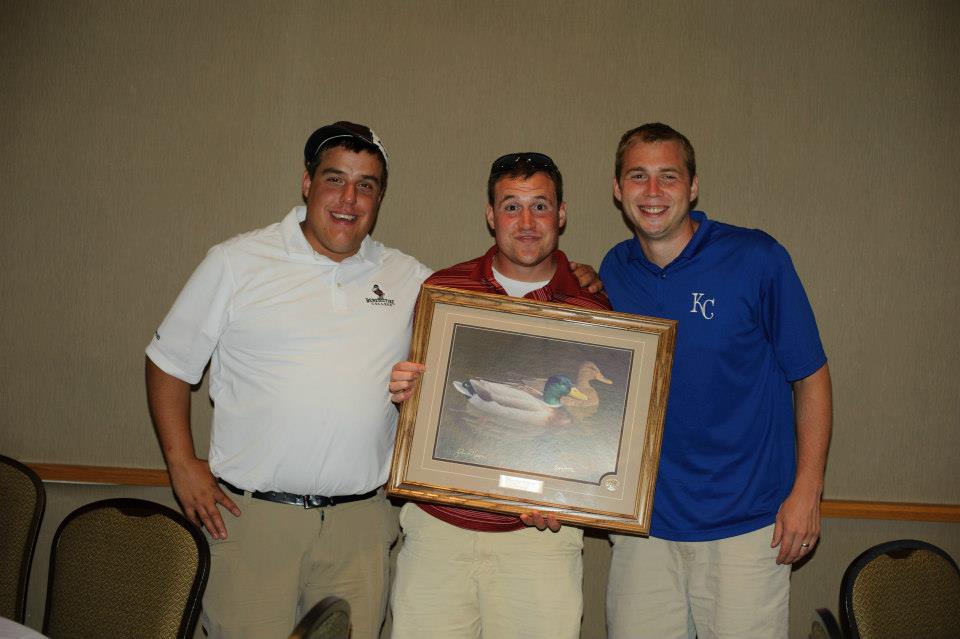 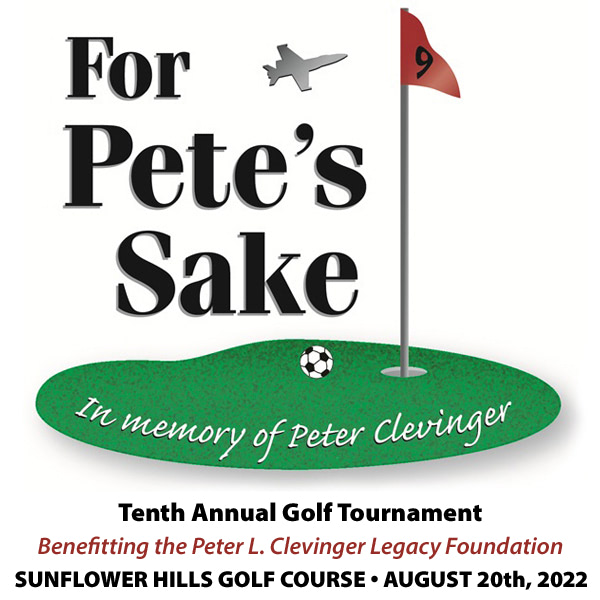 Sign up here to receive email updates from the Peter L. Clevinger Foundation.